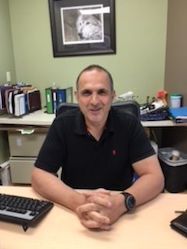 Bruno is the Founder of Worldwide Animal Travel and has enjoyed working at every station within his company. Although, now semi-retired, he is very proud of the company and teams he has built to support the pet relocation business.

Born and raised in Vancouver, Bruno is a graduate from the British Columbia Institute of Technology class of 1985. Upon graduating with a major in transportation management, Bruno moved to Toronto and began working with an international freight forwarder as a junior agent in their air export department.

After two years, Bruno returned to Vancouver and was hired as a cargo agent with KLM Royal Dutch Airlines. It was with KLM that Bruno became familiar with the air transportation of live animals. 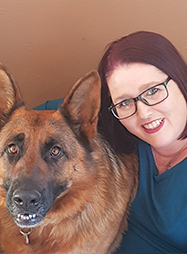 Born and raised in Cape Town, South Africa. Dominyc graduated from Varsity College majoring in Travel and Tourism in the class of 1999. In 2000 Dominyc joined the International Cultural Program at Walt Disney World’s Animal Kingdom in Orlando, Florida. This was in the service industry learning the Disney way and loving every day.  After completing Disney’s 1 year contract and returning to Cape Town, Dominyc furthered her studies majoring in Advanced Dog behaviour and the theory of Pet Grooming.  Wishing to Amalgamate her two passions of Animals and Travel, Dominyc joined the Animal Travel industry in 2006 in Cape Town, South Africa.

Dominyc and her family including 6 Pets (Yes, all 6 flew from South Africa) are now settled in Vancouver. 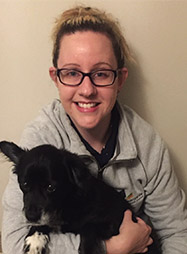 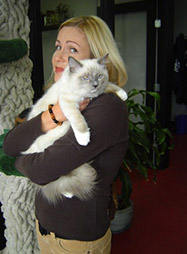 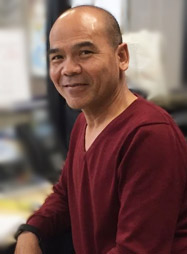 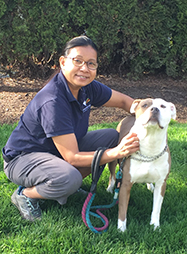 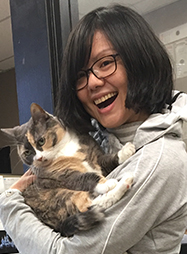 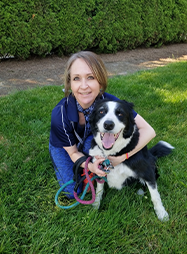 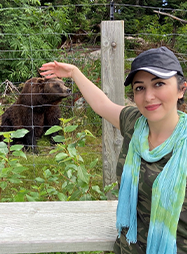 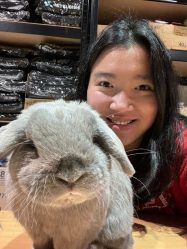 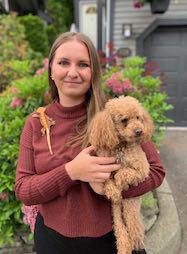 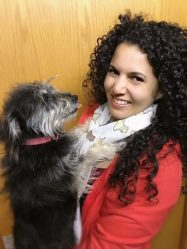 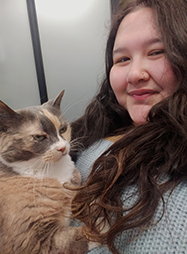 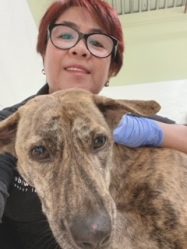 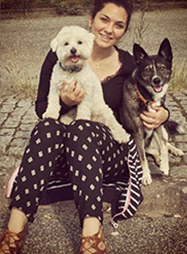 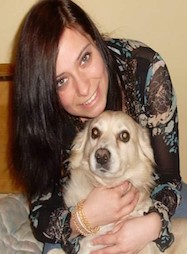 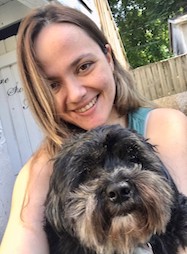 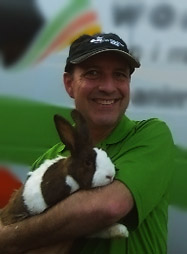 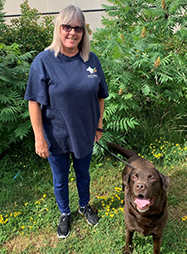 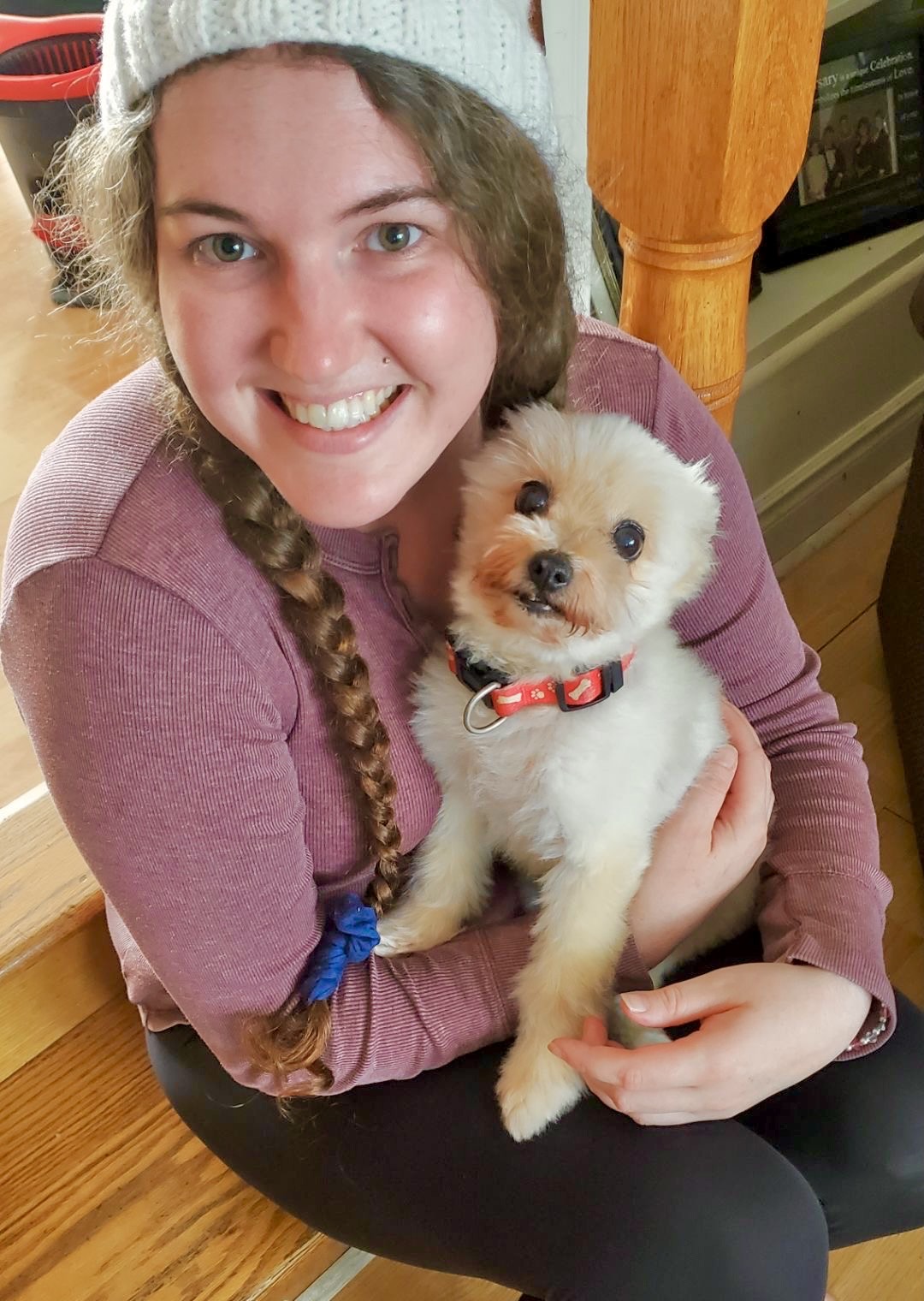 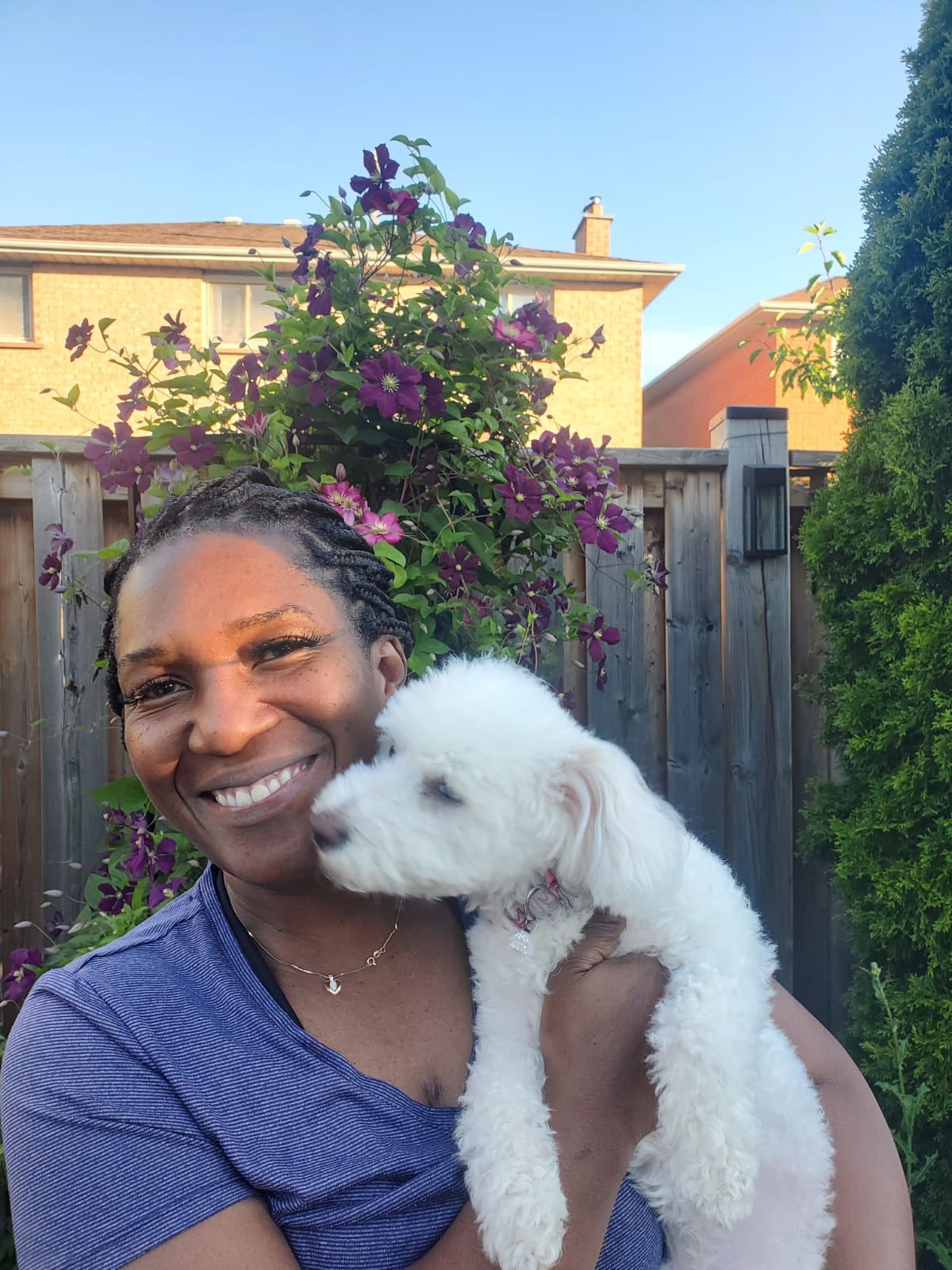 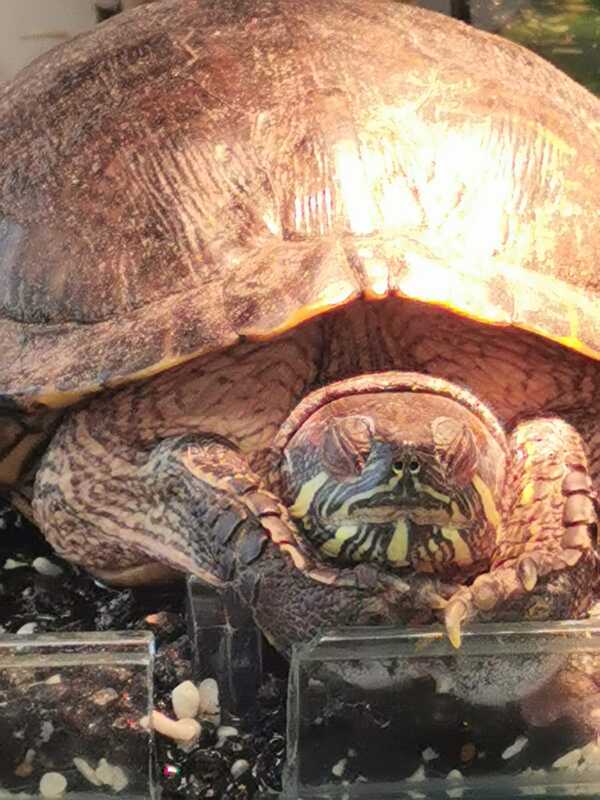 Murray excels in fast and speedy service, and could possibly be the world’s fastest red ear slider turtle. If she’s not in her tank relaxing and sunbathing, you can probably find her zooming around the office. She enjoys the occasional break and can often be found soaking up the sun wherever she can. 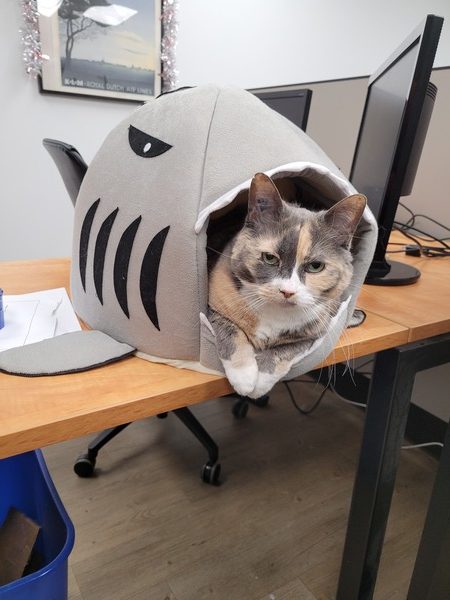 Miranda came from the streets and earned her way to the top. She now enjoys her lavish lifestyle. She is certainly the boss and loves getting all of the attention on her. She is also our therapy cat and does an amazing job as she has such a gentle nature. Her son, Harry, is another board member.

Dodi takes his job very seriously and does not skip a beat to check on the quality of the snacks. He is often found either sleeping or begging for more snacks (and is quite the treat seeker). Dodi was brought to us as part of our Take Your Pet to Work Day and he loved it so much, he never left. 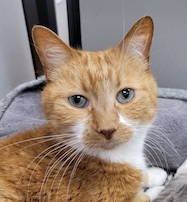 You won’t find anyone who takes waste management more seriously than Harry. He is constantly making sure everything is operating in outstanding condition. When he is not working, he is usually cuddled up with his mom, Miranda, or his BFF, Dodi. As the baby, he knows his place very well. 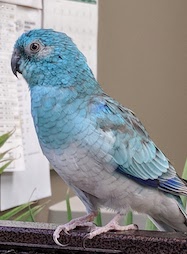 Mario is a very sweet Australian Parakeet and, understandably, our mascot. He spends his days relaxing in his cage and his weekends flying around the front room and looking for any seeds that have been leftover. In his spare time, he also enjoys chirping some tunes and loves interacting with our couriers. 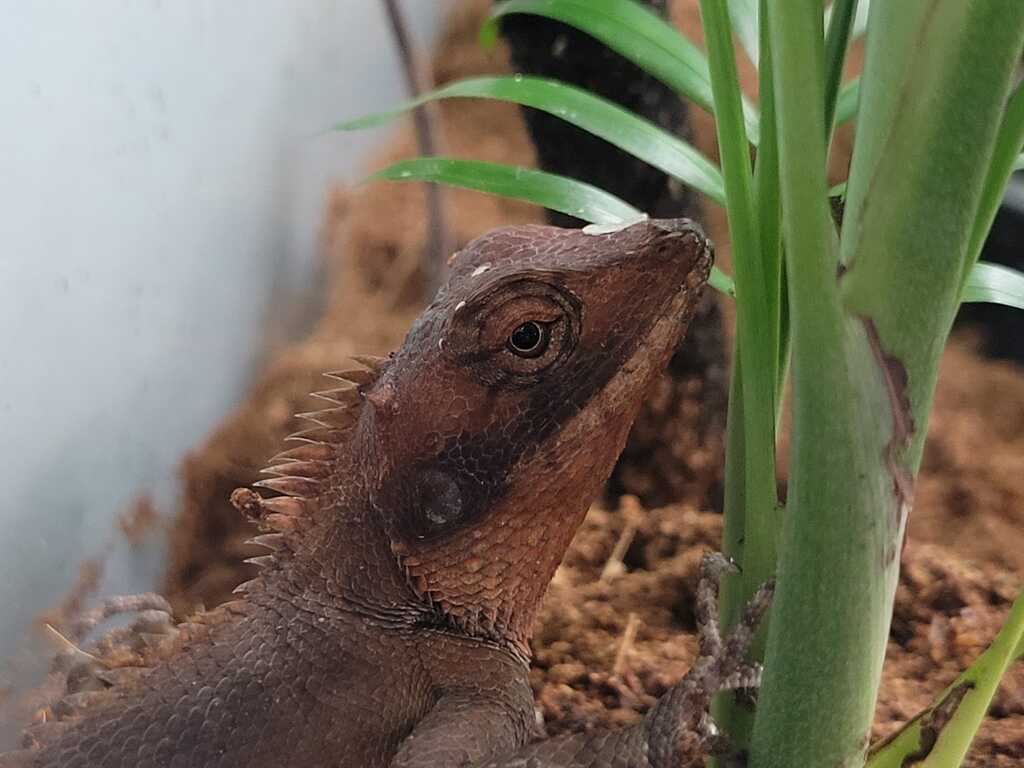 Draco is a Mountain Horned Dragon, this stowaway was found on an aircraft from Vietnam in a box of fresh produce. After he was medically assessed and completed his surprise arrival quarantine, we welcomed Draco to the team as head of security.

Draco is our smallest but fastest team member who reminds us, that no matter how small you are, you can do whatever you put your mind to…..and he is always watching us. 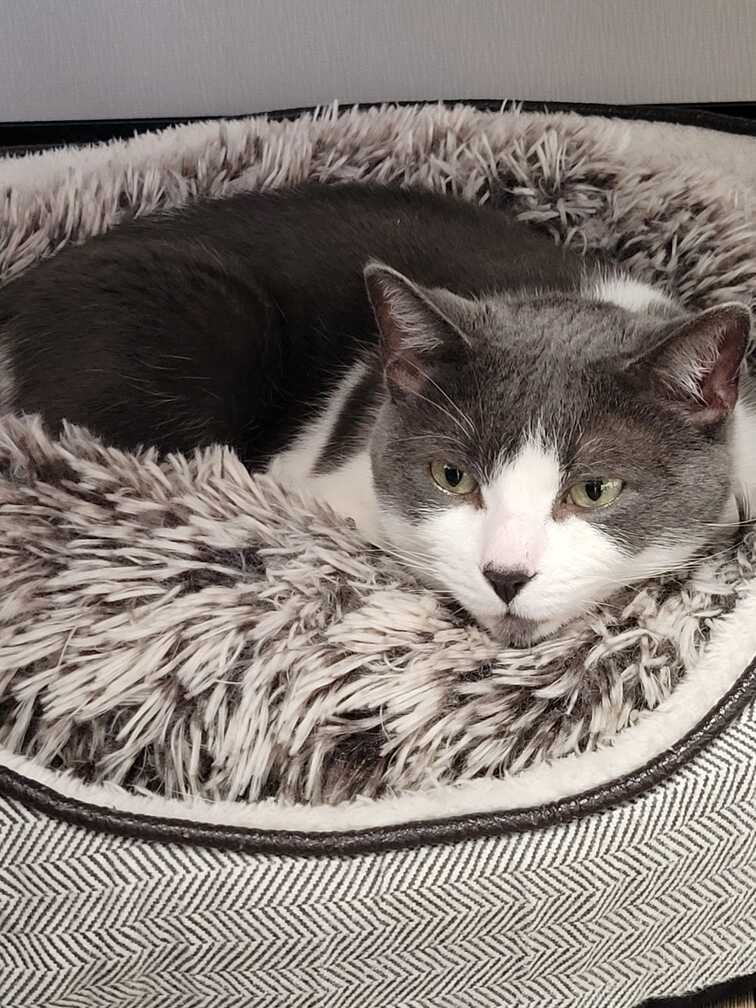 Mama is Penny’s cheerleader and has been seen cuddling Murry the Turtle even though Mama would not admit to it.

Mama & Penny are Mother and daughter who were on death row, they became branch managers in our Toronto branch. Since then, they have joined or Vancouver team and love the BC life. 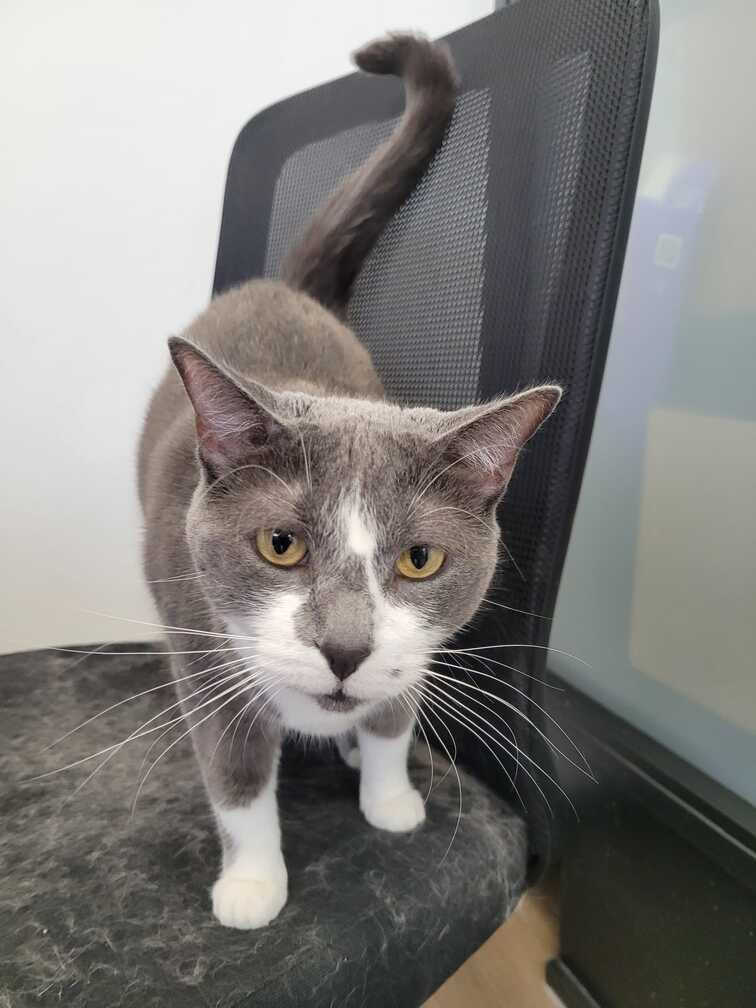 Penny supervises the Imports department by sitting on Lilia’s desk, her chair, her keyboard or lays cross her files to assess the quality control. 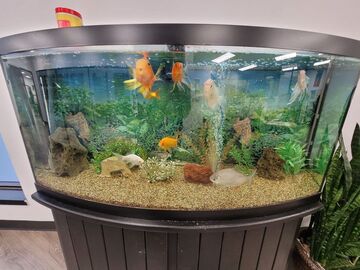 This is our HR department here at WAT. They keep a close eye on the happenings around the office to ensure your pet transfers go swimmingly.